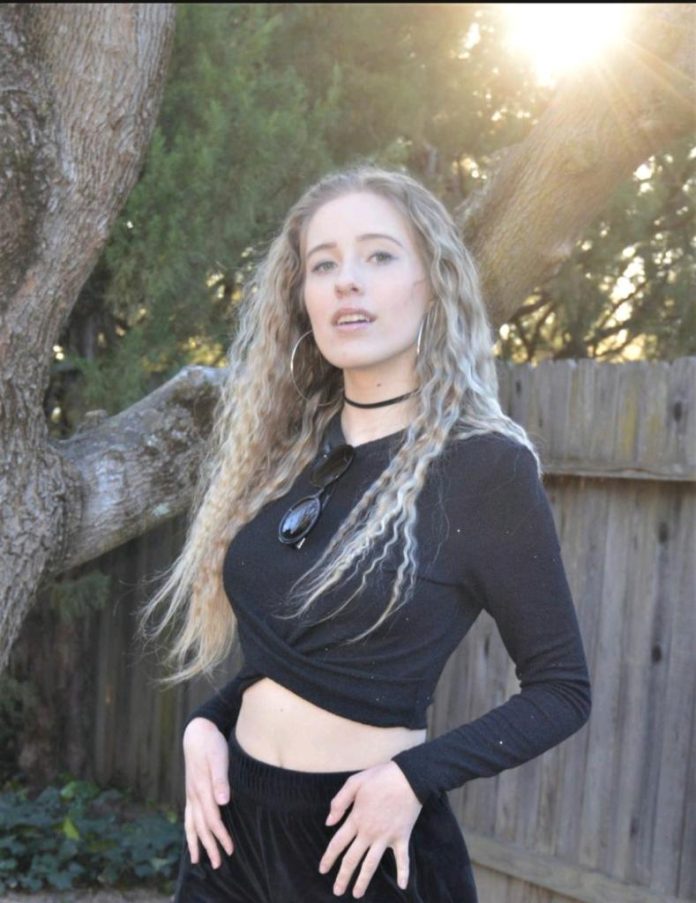 Over the ages, women’s powers have been intimidating to some. A brave man would be called a warrior, but if the same goes for a woman, she’d be called a witch. Moana A is offering the tale from a bold femme perspective with a sultry delivery in “Mad Woman.”

“Mad Woman” is an influential anthem resulting from the musical rituals made by Moana A, Kendra Dantes, Dennis P. Coronel, and producer Soulplusmind. They’ve all worked closely to give us a significant message through an edgy narrative, a cinematic sonic landscape, and a ravishing, lusty vocal performance.

Peppy synth tones set a mystical ambiance for the song’s opening. The duet vocals have an owning-the-roam attitude. They both carry the song’s fiery vibe in their silky yet banging voices. The bold, unapologetic lyrics make sure to draw a precise picture of a warrior goddess that simulates every woman out there. And the vocals nail it to convey the energy lying within the lyrics.

Not only do the singers’ vocals mash well together, but also the musical composition plays its key role in blending with the vocal performance and in giving the desired mood in each verse: the dynamic, the playful, and the dark twist. It lures you into the wicked scene and gets you hypnotized by the soft power that can be fatal whenever it wants.

The artwork of the single is perfectly fitting and allows your imagination to delve into the story and see this warrior doing wonders and rising.

Moana A has been featured in famous TV series like Riverdale and Lucifer, and now she’s taking this dark aura to influence people in her own distinct way.