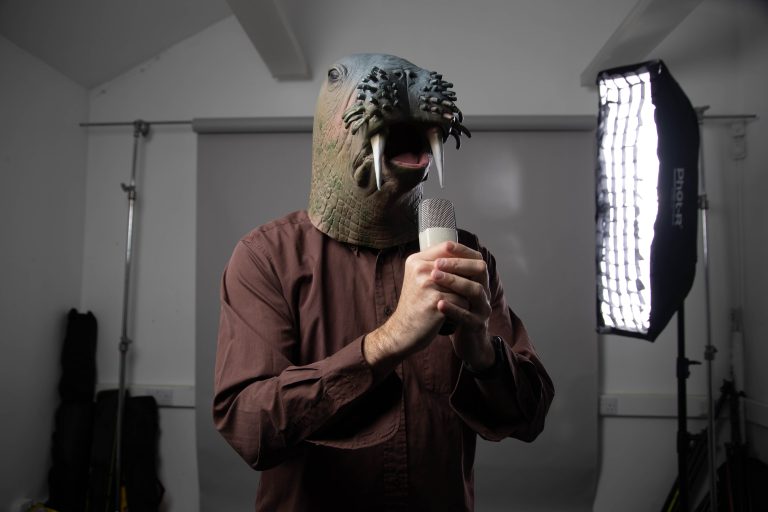 An old soulful artist has come to light with a magnificent album that was recently out for music lovers to listen to, “Pixy Jones” created this mix of funky pop with 60’s aesthetic vibes in the album “Bit N Bobs.” Each song has its mood and story that the artist presents, and he worked very hard to make them all worth listening to.

This album’s opening track, “I’m not there,” has that lonesome vibe that turns your darkest days into a tune you’ll wholeheartedly sing along to. The song “I Got Lost” is performed, you can picture a yellowish scene in the music video where people are chanting about getting lost and being far from home.

The song “Hold Your Tongue” is somewhat rebellious and depicts the tale of people who are impatiently waiting for something to happen. This piece, “Confusion,” reflects profoundly on how human interaction with one another may be perplexing at times, leaving us unsure of what to do and obsessed with the motives behind each reply.

An acoustic song called “Bad Throat” talks about the ill days that someone who has COVID could experience while also picturing the days of a sick person with some goofiness and light instruments playing in the background. “The Fool” refers to the fool being always the one to speak up and you might gain from them, but if the fool ever betrays you, you’ll wind up being the one who made the mistake in the first place.

“I’m coming home” is about his landlord saying time is up and needs to go where he came from. Going back to the place he was raised, remembered all the nostalgic memories that were created in the past days.

With incredible originality in his mind, “Pixy Jones” is singing about every experience he has, which inspires him to write about these stories in his music. “After Darl,” “Through The Valley,” “Maureen Dreams No More,” “Wind Street,” “Dewch Draw.” These are the works of art that Pixy’s vivid intellect and imagination have produced.