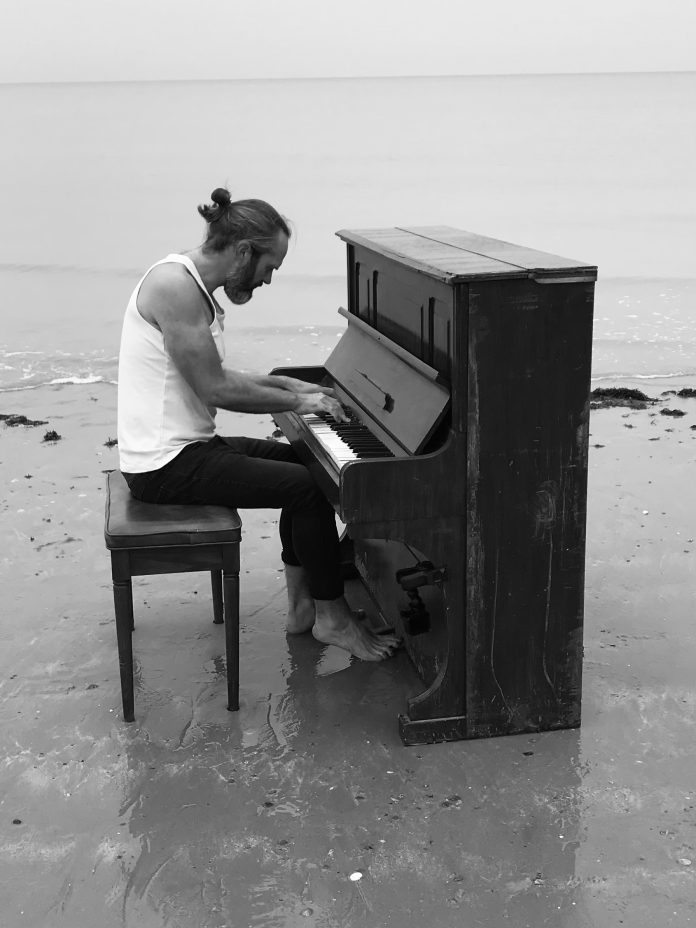 “Lioness is a piano-driven Pop Ballad that echoes early works of Elton John with the modern melodies of Chris Martin.” –Olly Hite.

The melody is soothing, relaxing, and even healing, as it comes with very empowering lyrics.  Meanwhile, the vocals are mellow, similar to John Lennon from The Beatles, and accompany the piano through the song, adding power to the melody with the lyrics. 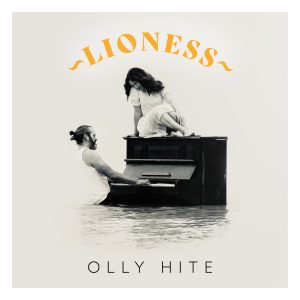 “The song is about the empowerment of women. Lioness is regal. She is nurturing and walks with pride, grace and immense beauty. The lioness is strong and powerful and will do whatever she needs to survive and grow. Even if it’s the unimaginable.” –Olly.

Co-written and produced by Multi-Grammy award winner Robert Cutarella and released by Mesa Bluemoon Recordings. Robert Cutarella and I met when I had a show at Hotel Cafe in Hollywood. After my gig, we immediately clicked, and he came to visit me in Chelsea, England, and we have been writing lots of new material ever since.

An interesting fact about the music video: as the film was recorded by the sea while the tide was coming in, they needed someone on a wetsuit scuba diving gear to hold the piano and avoid it floating away into the depths of the Atlantic Ocean.

Olly Hite can be described as this eccentric piano man who has time travelled from 1969 to Woodstock. He is no stranger to performing on stage, having played in London at Soho London, Hard Rock Cafe, and Earls Court. Also at Victorious Festival in Portsmouth, and Hotel Cafe, in Hollywood, USA.

The world needs more sincere, honest and light songs like ‘Lioness’. The song’s arrangement carries a sweet calmness. Olly Hite has shown class, awareness and skills with ‘Lioness’, and we can only assume that he will continue doing so with future work.

I Miss the Old You (Instrumental) by Sean David Christensen