All of us had nights that were so heavy we didn’t imagine they could pass. We overthought with a weight on our minds and hearts. Jozie_ramone’s Marik perfectly captures how that feels.

The Los Angeles-based solo artist, rapper, producer, and guitarist, Lord Jozie, aka Jozie_ramone, has recently dropped his single, “Marik,” to which I believe everyone can relate. The gifted artist surely knows how to share his experience with others through his songs, making them feel as if they are not alone in their struggles and that they’ll be able to get through it.

“Life kicking my ass! So, I put it in song format hoping someone could relate to it so they don’t feel as bad as I did going through.” ― jozie_ramone 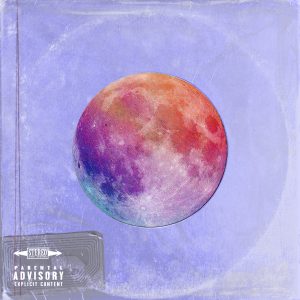 “Marik” does not appear to be a song that only depicts some hard nights; it’s what a depression wave feels like. The sombre lyrics convey these bleak emotions distinctly. It’s not an easy one to listen to, as it triggers some deep sentiments and unpleasant memories and life periods, yet it’s good when someone speaks through you and represents your feelings with a work of art.

Lord Jozie has clear, moving vocals with a melancholic tone. The beat just flows with the vocals as if they’re singing along, and the production is dope. Maybe “Marik” may not have the most cheery atmosphere. However, it’s sincere, genuine, and relevant, and it definitely draws you to keep an eye on this skilled, passionate musician.

I Miss the Old You (Instrumental) by Sean David Christensen