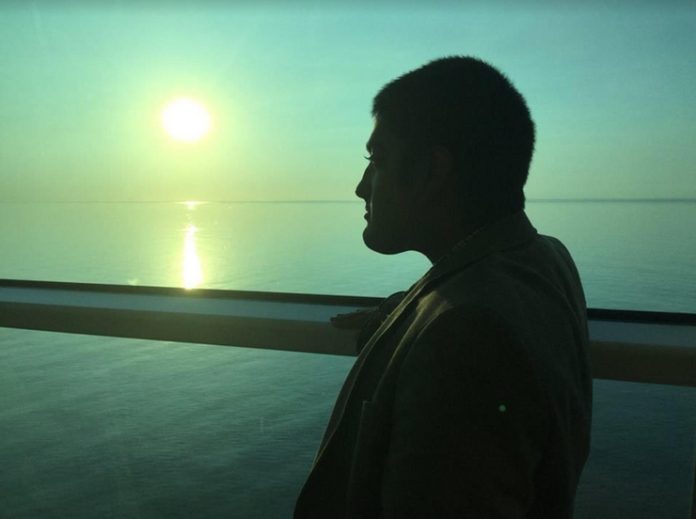 A talented artist who made some dope beats from Plano, US the amazing “Havoc Osiris.” He creates dystopian hip hop tracks and released an awesome wide collection of albums with extraordinary beats on his 31st birthday, which was on the 4th of June, 2022 listening to one of the albums “Payoff” sound, it blew me away with a lot of great varieties of tunes.

Having to wait to release all his 25 albums on different occasions wasn’t an option for him, the guy is awesome enough to have it all out at once, and making it special for his birthday is so far the greatest gift he can give himself as an artist and something you love to make.

Havoc released 25 albums among them is an album called “Payoff,” which was inspired by a dystopian novel series and so he worked on the making of the albums before the pandemic. He mentioned that the project is called “Imbalance” and that 6 of the albums are outlined in that novel, those 6 chronologically are “Overture,” “Discharge,” “Hardware,” “Survival,” “Risk and Reward,” and “Payoff.”

It is a bomb work translating a novel into music, One of the tracks that caught my attention from the album “Payoff” is a track called “Gunmetal Lore,” it’s so catchy with those different beats and beautiful Arabian beat mixed in it got me to listen more deeply into this album. “Masterless” is another track that was created profoundly with cool and soothing hip-hop beats. “Full Circle” gave me a Mario cart vibe but yet I like this one as it has a dark and mysterious feeling to it.

“Numberless” is the last track in this album and gave the adventurous feel that the music got you traveling into different dimensions and cultures.

This album was carefully named with each and every track it contains, it was made with a lot of effort and he has a great future of making music ahead. Compared to the other albums this album “Payoff” which contains 18 banging tracks had a great aesthetic to it with electro sound and other weird yet so cool beats to listen to with great other mixes like “Gunmetal Lore.”

Havoc mentioned that this release has a special meaning to him and that’s why he named each one that he has his own connection to it and every listener can interpret the meaning of each track with their own connections to those.

Simon Van Booy quote: “Music is only a mystery to people who want it explained. Music and love are the same”