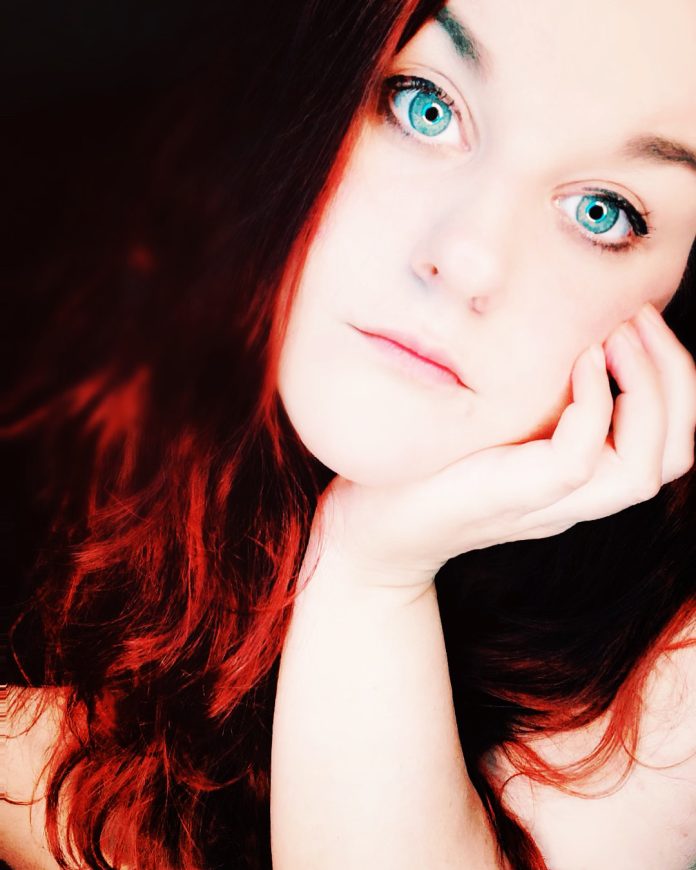 Mixing different genres of music and combining them into one song has become a trendy approach among artists but to be fair not all of them know how to pull it off. Each genre of music is distinguished by specific elements and vibe that you need to find common grounds and elements that complement each other. Jennifer Alvarado was able to combine three different genres in one and create a harmonious and interesting sound. We were lucky enough to get a glimpse of her latest single “Rock This Way” coming out on June 17th. The song has the groove of the Country genre combined with the rock electric guitar rigidness and character while keeping the pop elements of trendiness, hip, and fun.

Alvarado is a singer and songwriter based in Vale, North Carolina who was influenced by a variety of different music genres growing up, the country music because of her place of birth along with a long list of classic rock songs that inspired her over the years. The artist is mostly recognized for her exceptional talent as a songwriter, she was named “one to watch” by the Nashville songwriters association in Spring 2021. Her earlier singles “IDWYB” and “Filthy Water” released in 2021 were among the top 10 finalists for “Best pop Song” and “Best Modern Country Song” for the Spring and Summer 2021 World Songwriting Awards. Among lots of other nominations and awards, the latest nomination was for 6 international singer-songwriter association awards including “Female Vocalist of The Year” and “Female Songwriter of The Year”.

Listening to her songs, musical arrangements, and choice of orchestration and harmony you will understand why she has a huge fan base of over 44K followers on Instagram only and why she has numerous nominations and awards.