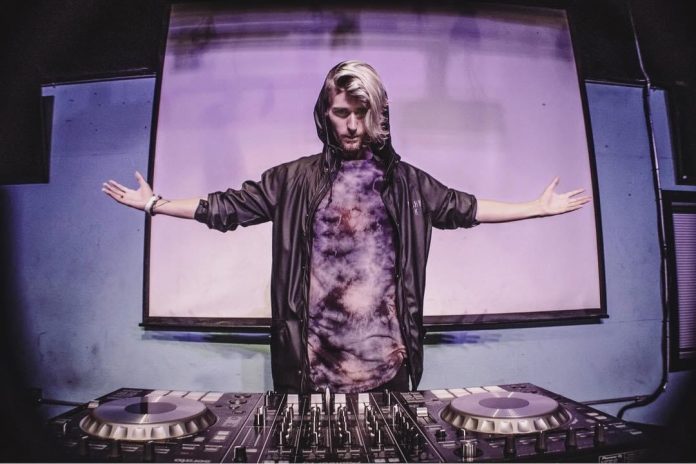 After his successful west coast tour, the American producer, KOLEKLEIN just released his debut single “FEMBOT”. Apart from being a producer, songwriter, artist, and DJ, KOLEKLEIN is the founder of ILLUS Records which supports independent musicians to pursue a full-time career in music by creating and developing innovative ways through partnering up with the music and media industry leaders, especially after the pandemic. The artist has a strong fan base that reaches over 46K followers on Instagram. “FEMBOT” is already at 2.3K streams on Spotify in only 2 weeks resulting in 1K monthly Spotify listeners. The track has an unusual and abstract concept which is demonstrated in sound by combining unorthodox cyber twist elements of Dubstep and Tearout with a festive scene. the song is highly fueled with futuristic elements and sounds making it the perfect soundtrack for a future, robotic movie. It tells a story of a female robot that is merged with a human female resulting in a disastrous and dangerous ending of her going rogue and removing her free will. It’s a story yet a warning of the near-future technology and what it might cause when human biology is messed with by technology. A very dynamic, abstract track that needs exploring and is surely not to be missed.