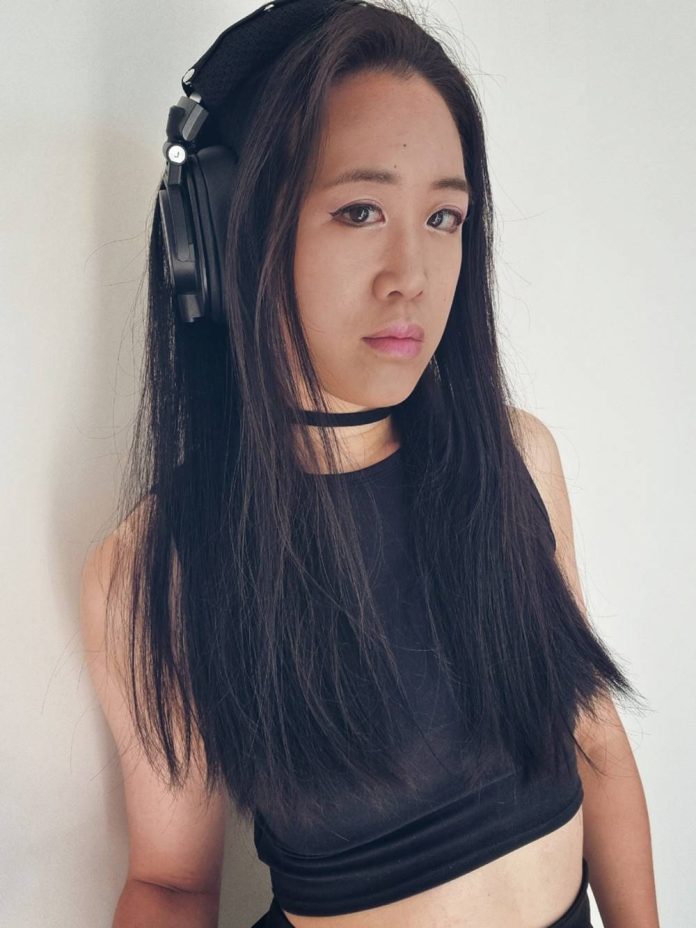 Sharl is an up-and-coming Australian artist who recently started releasing her music as an independent artist after being signed to a UK indie record label. The artist is rapidly growing in the world of pop and has already released 4 singles this year with an album release on the horizon. She has reached the semi-finals in one of the international songwriting competitions. Let’s find out how the artist came up with her vision in this unique song.

1. What inspired you to start releasing your music and pursue it as a career?

I feel my best when I’m creating music, so it seems like the natural thing that I should be doing! Music has played a huge part in my life for as long as I can remember and I’m in a great place at the moment with how it’s all going.

Actually, I also work as a doctor and it has been difficult at times to balance the time commitments! I’m able to manage it now though so I’m feeling good about that, and you can expect a lot more music from me to come soon after the album too. I feel really lucky to have both of these highly rewarding careers which bring amazing, unique experiences, and the opportunity to work with great people: they both add a lot of value to my life.

2. In “Games” your latest single, the song lyrics reflect a very cautious attitude as if you’ve been through unpleasant dating and relationship experiences, is that true? Was this the reason that inspired you to write this song? And if so, do you mind telling us more about it?

I’m not sure that cautious is the right word, it’s more that I felt quite jaded and over it! It just felt like a lot of people were being inauthentic when trying to make good first impressions such that it became pointless games. And the song is an admission of myself doing the same things, hence the lyrics saying “it’s my fault and yours too” and asking if we can just stop that behavior and be real with each other.

3. I’m curious about your choice of incorporating Nintendo and video games sound effects, why did you choose to have a direct relationship between the games played in a relationship and the actual video games? Was that intentional? Metaphorical?

It was intentional to embody the theme of games! And they also just sound that I really love, from playing video games like Super Mario so it was a cool opportunity to finally use them in my music too.

4. Who are you most influenced by or inspired by?

I’m most inspired by events in my life and the world around me. Through my music, I’ve been telling the stories of things that happened and documenting moments like a diary! It’s fun listening back to the songs and reflecting back, sometimes then remembering things that I had forgotten or hadn’t thought about for a long time.

5. We’re expecting the release of your album ‘City Lights’ this year, can you tell us how many tracks the album will have? And what are they about?

You’re hearing it here first: there will be 10 tracks! They’re a reflection on love and life in the context of having moved to Melbourne as a young adult. The range of pop sounds is very diverse and I think there will be something for everyone to enjoy.

6. Are there any featuring artists, collaborations, or band members working with you for ‘City Lights’?

My main producer is Daniel Bohen and we have a separate collaboration coming out soon, however, it’s not part of the album. I can’t say much about it right now but watch this space! Going forward I also have a few other collaborations in the pipeline so I’m very excited about those too, I love the opportunity to work with other people and come up with new ideas together.

7. Can you share with us your creative process? How do you come up with your musical ideas and context?

My creative process is evolving at the moment, since finishing the album I’ve been experimenting more with different ways of songwriting. But for “City Lights”, most of the songs were written on the piano. I tend to just randomly get ideas for melodies and lyrics when I’m either just doing things (like in the shower, or for the start of “I Fell In Love” it was when I was just waking up), or if I feel a specific emotion then I just go with that and write the thoughts that I have at the time.

8. Do you have any planned or scheduled performances soon?