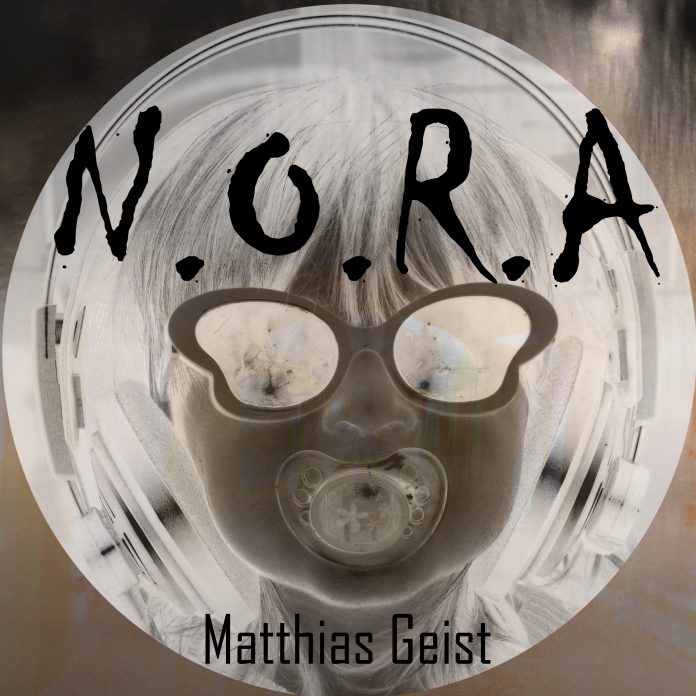 Last year, the German music producer, Matthias Geist, dropped “N.O.R.A,” a six-minute Techno Acid track, and that was all he needed to take us on a journey with his outstanding work.

The Frankfurt-based producer began his career in the 1990s with releases on various well-known club labels. In the mid-’90s, he did several remixes for well-known artists such as C-Block. His club remixes for dance projects like Captain Hollywood and Les Humpreys cemented his position in the German club/dance scene. In March 2021, he released “N.O.R.A” through the electronic music label, Amsterdam Talk Records.

The track has a mix of dark and dancy vibes. It’s retro yet modern and the beats are ear-catching, as you’ll find yourself nodding your head and shaking a leg the whole time. From the very beginning, it feels like we’re about to embark on an interesting adventure. It has a cinematic ambiance, as if it’s the soundtrack to a sci-fi film, and as the track progresses with its well-mastered sound, it feels like the scene is becoming more intense, until it reaches its peak.

“I’m back in the scene and a lot more releases are on their way and coming soon!” —Matthias Geist