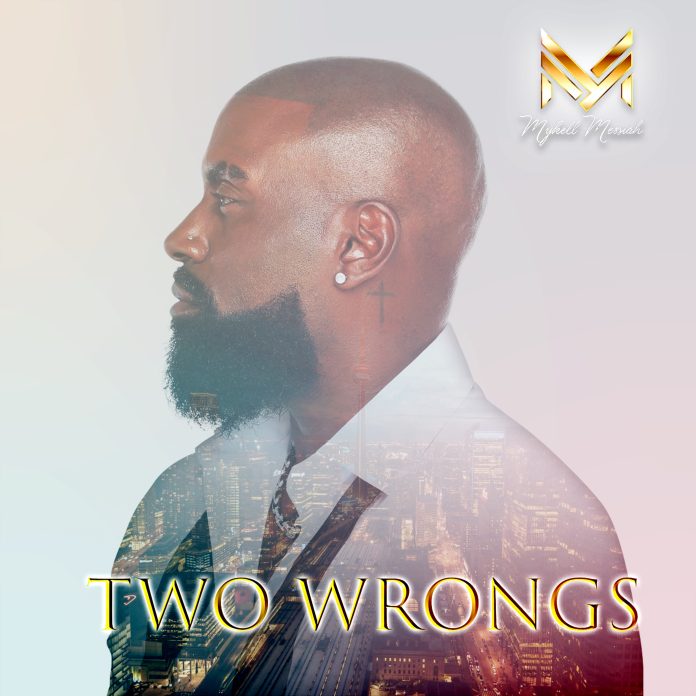 The renowned artist, songwriter, and producer Mykell Messiah recently dropped his latest and first single this year “Two Wrongs”.  After the huge success of his single “Show Me” last year with over 785K streams on Spotify and over 1 million views on YouTube! The artist’s online presence and numbers are crazy impressive; he recently got verified on his Facebook and Instagram accounts, over 30K followers on Instagram, and over 100k followers on TikTok with 5 million+ views, such remarkable achievements in a short time which is an indication of the artist’s consistency, hard work, and undoubtful talent. It comes with no surprise given the artist’s background and childhood, as he comes from a very talented musical family; at the age of 6, he started performing with his family across England, Canada, and the USA. As he got older, he landed his first role on Broadway after receiving intensive training in acting.

In less than 2 months of its release, “Two Wrongs” is already at 198K views on YouTube and over 500K streams on Spotify with 41K monthly listeners. The song has an upbeat, energetic house beat with synth sounds and a catchy melody. Apart from the hyped music and subtle beat, the lyrics and context are deep and subjective. The line “Two wrongs don’t make a right” is repeated over and over in the song which contradicts the mainstream concept of “two negatives make a positive”. The artist later elaborates that if two people in a relationship are not right for one another, it’ll never work out no matter how hard they try. The song release is accompanied by a well-curated music video that has a strong and professional team behind it and is directed by Lighter Juice. Keep a close eye on this one as he will be the next big hit.