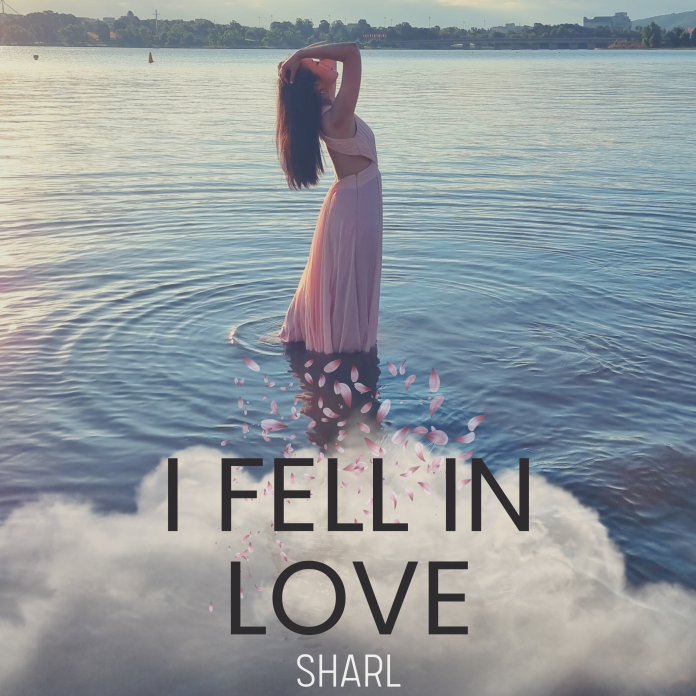 The Melbourne-based emerging musician Sharl released her album “City Lights” in August with the lead single, “I Fell in Love,” which might trick you with its title and make you think it’s a love song. Well, it’s not, but it’s much better. It’s a genuine melancholic story, which Sharl tells through bright, spirited beats.

“I Fell in Love” is a surprising song because its title has half its truth, as the entire line is, “I fell in love with the wrong guy.” The Pop artist has excelled at making a song with all the elements precisely placed and structured to complement one another to give a lighthearted atmosphere and a meaningful message.

Sharl’s exquisite vocals are one of the elements that grab your attention and steal your heart effortlessly. She has a delicate, soothing tone that delivers hard lyrics with ease. Her performance can alter and show both vulnerability and power depicted in different verses.

Lyrically, the single portrays the dark side of falling in love, which is falling for the wrong person, who can hurt, manipulate, and make life much harder. However, the story takes a powerful turn, and the artist is able to rediscover herself thanks to the people who surrounded her and her strong self.

The musical composition is as authentic as the entire theme; it blends both gloomy and upbeat vibes, matching the vocals and lyrics. It gives the feeling of shaking the dust off and standing tall again. It’s innovative and touching, with perfect usage of both acoustic and electric elements.

The song’s sincere, distinct sound reached the semi-finals of the International Songwriting Competition, and it comes with a video that gained several awards on the film festival circuit. The video is real, warm, and moving. It has splendid footage, and its colors are selected wisely. It’s the first time for the gifted musician to share her visual artistic vision. Working with director George Tsotsos, she was able to create a work of art that entices you to watch and admire every second of every scene.

Let’s hope to hear more from the unique artist and that no one falls for the wrong person again, but if you did, the outstanding song below would comfort you.